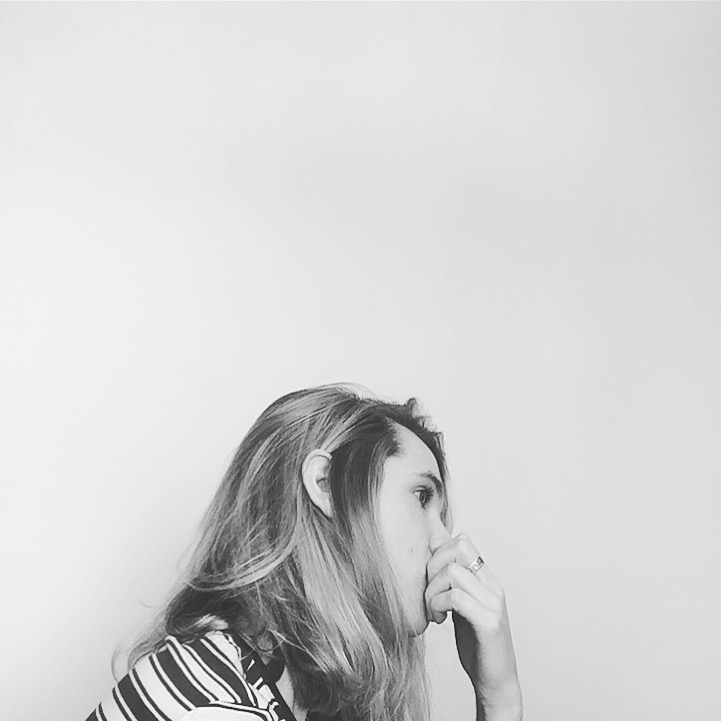 “Stop scouring people’s faces for evidence that you’re not enough.
You will always find it (the evidence)
because you’ve made that your goal.”

And to build on this, I would further mention

Over the time I have spent as a counsellor, and having been counseled myself a fair bit, I have learned that the sort of evidence you use to make sense of whether you do or don’t belong to the people you’re surrounded by really, really matters-

and we all have some way of gathering such evidence, some of which are more helpful than others.

I don’t think, when it comes to finding belonging, it’s as much about compiling a large list of ‘evidence’ as to why you are like the people you are surrounded by (and therefore, worthy of being a valuable member),

as it is addressing the natural uncertainty that comes when we realise who we are, is not the same

as who they are.

The more honest we are with ourselves – the more aware of the differences we will be – and looked at from this angle,

that could well be dangerous when we desire (and are scientifically wired) to connect with the communities we are surrounded by.

“does who I am fit in with who they are?”

is more inclined to rise,

try and become like whatever it is we are surrounded by in order to ‘fit in.’

But what if ‘fitting in’ is learning how to be okay with standing out?

it’s not running from who we are surrounded by.

What if it’s about lingering with who we are in the midst of who they are – especially when its uncomfortable.

if we’d only be willing to sit with the discomfort that it (vulnerability) brings.

It’s a strange notion really, that a sense of belonging seems to come from learning how to sit with the discomfort,

the reality, of being a funny round peg in a square hole.

Because, looked at from this angle,

we all are, to some extent.

And as such, it’s not about finding worthiness only in the groups or communities that look the same.

I think that’s wonderful news – because difference, therefore, is not synonymous with that yucky feeling of ‘not fitting,’

but rather, with being human.

Remember that next time you are tempted to cast yourself out of a group or situation that you feel you don’t ‘fit’ with.

And remember the reassuring words of Brown (Brené):

No person belongs here any more than you.

“Do not neglect to show hospitality to strangers, for thereby some have entertained angels unawares.”